J.Noah is the authorized agency for all Rich the Kid bookings in Europe for the July tour. You can book Rich the Kid directly with us:

Dimitri Roger was born in Queens on July 13, 1992. He is of Haitian descent and grew up speaking Haitian Creole fluently. After his parents’ divorce, Roger moved with his mother to Woodstock, Georgia, a suburb 30 minutes north of Atlanta, when he was 13. Rich the Kid said he grew up listening to Nas, Jay-Z, 2Pac, Notorious B.I.G. & 50 Cent, but after moving to Woodstock, he started listening to T.I. and Young Jeezy. His first rap name was Black Boy The Kid, but later changed it to Rich the Kid. He attended Elmont Memorial Junior – Senior High School in Elmont, New York. 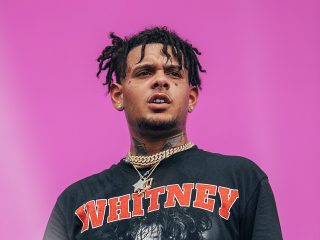 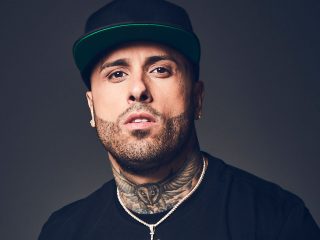