J.Noah is the authorized agency for Fetty Wap bookings in Europe for the September/October tour. You can book Fetty Wap directly with us:

Willie Maxwell II, known professionally as Fetty Wap, is an American rapper, singer, and songwriter. He rose to prominence after his debut single “Trap Queen” reached number two on the U.S. Billboard Hot 100 chart in May 2015. This helped Fetty Wap secure a record deal with 300 Entertainment. He subsequently released two Top 10 singles in the U.S., “679” and “My Way”. Fetty Wap’s eponymously titled debut album was released in September 2015 and reached number one on the U.S. Billboard 200 chart. 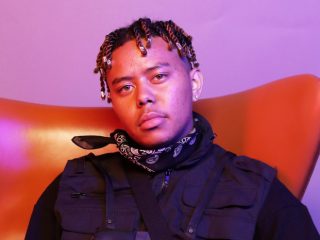 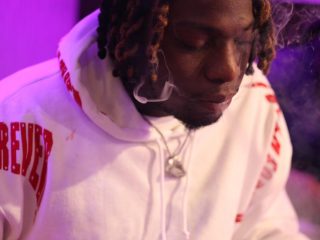